At the start of 2015, I was pretty set in my plans.  I was training for the Grandma's Marathon in June and I was ready to try and smoke some fools.  I haven't had a peak race since the 2014 Houston Marathon, so I was ready to make a statement. Right when things started to go well,  I was sidelined by a bad bum hamstring, which went on for almost four weeks.

Since I wasn't in great shape before the injury, the four weeks of downtime resulted in me losing a lot of fitness.  I was hoping to be in sub 65 half-marathon shape at a minimum by now, but I'm a good bit behind that.  If I had a "real" fall racing season last year or even a good spring racing season before that, I'd debate going on. But I can count on one hand the number of fast workouts I've done in the past year.  So I feel I'm pretty underdeveloped on that aspect and I'm not sure if I can get marathon fit in 3.5 months.

My main running goal is to get under 2:15 in the marathon before the Trials.  I don't have any big Trials goals other than random ones, like trying to beat all of the other Scott's in the field (no easy task), trying to lay a whooping on the other P.E. teacher in the race and it'd be nice to sneak into the top 15 if I run really well.

Right now, I'm looking at three different options.  And since I'm self-coached, I try to be pretty analytical about my decisions so I can look at it from all angles and make the best overall decision.


Option #1: Move forward as originally planned and peak for the Grandma's Marathon in June

Option #2: Start my training over and do a long build-up for the Chicago Marathon in October

Option #3:  I randomly thought of this a few days ago when I was laying in bed debating whether to get up early and hope for a nap later or to fall back asleep.  Thanks a lot daylight savings time.  But the option is to make a hybrid of the two plans and peak for Grandma's Half (technically it's the Garry Bjorksomething Half), take a 2-3 week mini downtime/base phase and jump into a few weeks of speed workouts before starting a marathon-specific cycle for Chicago.

However, I really won't know which route I'll take until after the Country Music Marathon.  I'll race that race flat-out if I have to, which would definitely have a great impact on my training/racing plans.

I'm also debating going to altitude or somewhere for a few weeks over the summer. Flagstaff would be my first choice and I wouldn't mind Boulder, even though it's a couple thousand feet lower. It'd be relatively easy on my own, but it's much harder to find a place when I'm bringing along my wife and a couple of kids.

Yeah, altitude can be a crapshoot, depending on whether you're a responder or not but it'd be a good escape from the heat and it would be cool, as well as eye-opening to get in a little bit of group training somewhere. 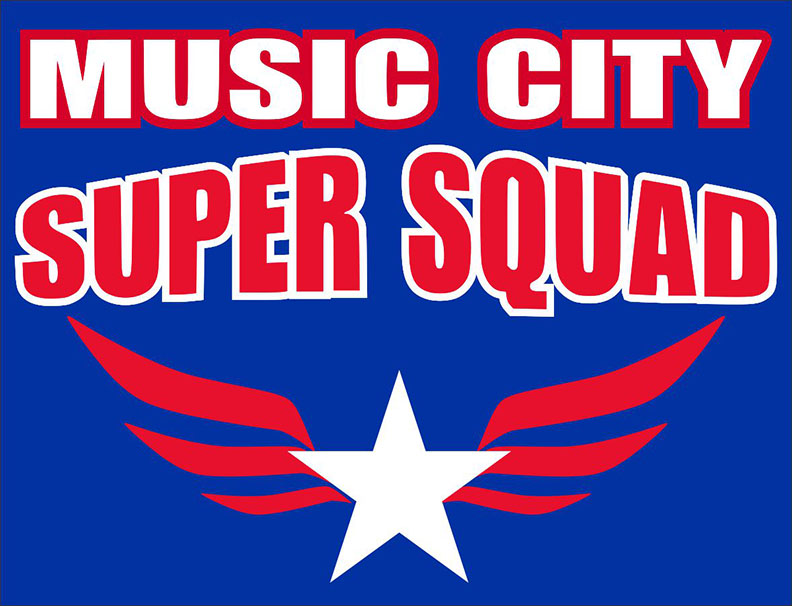